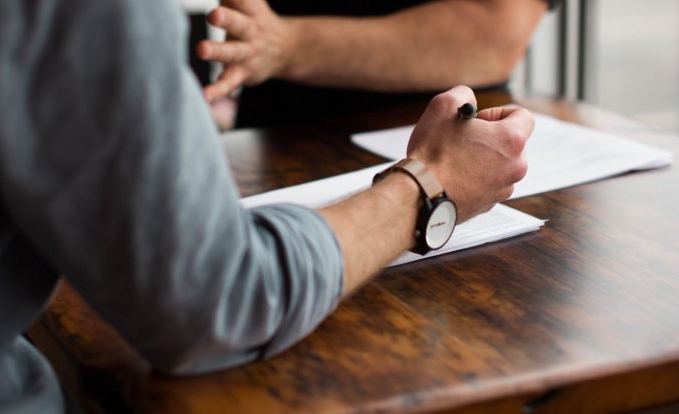 Pursuant to Article 5 of the Constitution of the Toronto Commercial Arbitration Society, this Notice to the Members is a call for nominations from eligible members for election to the Executive Committee of TCAS.
The Executive Committee consists of 5 members, who serve for two-year terms. There are currently 3 Executive Committee members whose terms expire this year. Therefore, there are 3 positions to be elected.
The deadline for receipt of nominations is May 17, 2019.
Any member can nominate himself/herself or any other member. Nominations are to be sent to tracy@arbitrateintoronto.com with a cc to the nominee (unless the nominator is nominating himself/herself ).
Each candidate who is nominated for election has until May 21, 2019, to accept or decline the nomination.
The slate of nominees who have accepted their nominations will be announced via email to the members after May 21, 2019. If the number of nominated candidates does not exceed the number of available positions on the Executive Committee, the nominees will be acclaimed and that announcement will be made, obviating the need for an election.
If there is to be an election, it will take place by secret ballot at the Annual General Meeting of the Association at 5:00 PM, Tuesday, May 28, 2019, at The University Club, 380 University Ave. Toronto, ON. 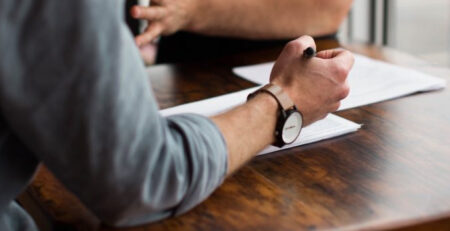 Topic: That Really Did Happen: From Advocate to Arbitrator, an evening with, and insights from, Earl Cherniak, Q.C. and Stan... read more

The Roundtable Dinner series will resume in September.  The cost per person is $75.00. Payment can be made using PayPal. Full Name read more 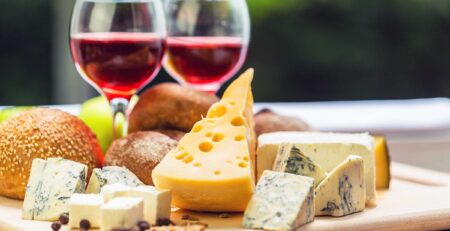 Dear TCAS Members, We would like to make you aware of this BAC event: EVENT WEBSITE read more